Partners in Promotion: 5 Steps to Align Your Influencer and Content Marketing Strategies

Imagine going grocery shopping not for you, but for each kitchen appliance. You might get ice cream for the freezer, a turkey for the oven, and ramen for the stovetop. Sure, you’ve made use of your resources — but is the meal one you’d truly want to serve?

That may sound ridiculous, but it’s exactly how some marketers approach adjacent disciplines. Rather than think about the brand they want to create, such leaders try to maximize individual channels. No matter how well each performs, the end result won’t be very satisfying.

Take influencer and content marketing. Instead of using both tactics to promote a similar message, marketers often treat the blog as their territory and influencers’ social channels as foreign lands. Yes, influencers need distance from the brand’s marketers to maintain their credibility, but they shouldn’t be working from a separate strategy.

Whatever you want to achieve, start by sharing that goal with both teams. Don’t water it down for influencers, either. If you trust them, use the same wording to minimize misunderstandings. Then, do the following:

The reason you should prioritize breadth when choosing an influencer marketing agency is the same one that should drive you when aligning your influencers and marketers: Audiences are granular and perceptive. Followers can quickly tell when a piece of content isn’t relevant to them, at which point they tune out.

Although your company’s audience should overlap to a degree with those of its influencers, don’t make the mistake of thinking they’re one and the same. If you’re a teen apparel brand, for instance, you might assume that an 18-year-old male fashion blogger can write about almost anything you sell. But what if you’ve got a new line of juniors’ swimwear? If that blogger’s niche is men’s casualwear, his followers are unlikely to appreciate the new direction. 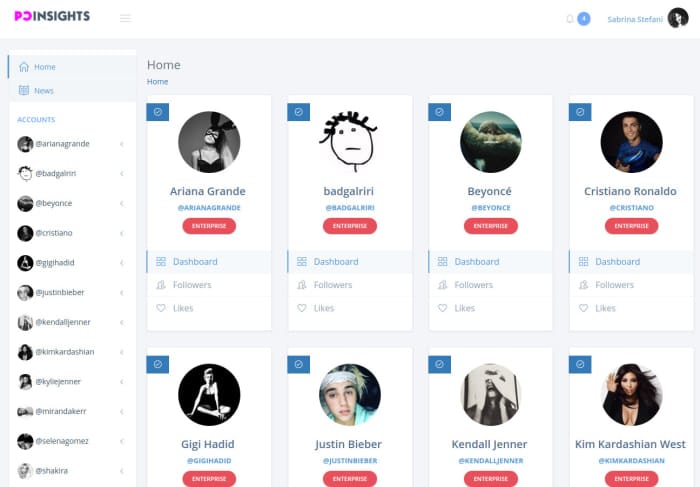 Your content calendar should be universal and unambiguous: Anybody with access to it should see how individual assets fit together, where they’ll be placed, and when they’re expected to go live. Influencers should be able to say they’re attending an upcoming webinar of yours, for instance, while your marketing team should be able to name-drop influencers who recently made sponsored posts.

Instead of choosing a single person to develop your calendar, designate an editor. Although that person should have the final say over where, which, and when content assets go live, they should curate rather than create. To give a degree of creative freedom — and to make the schedule seem organic — that editor should encourage influencers and marketers to add posts to the calendar themselves.

Every enterprise, university, and mega organization sets rules around its written and visual content. The reason is that building a brand requires consistency. When dozens of marketers and influencers are trying to build one together, a document describing how the company should be portrayed is crucial.

Encourage influencers to maintain their own style, but avoid obvious clashes in personality or image. If your company’s own content uses a happy-go-lucky tone, its influencers should know not to position it as edgy or associate it with jarring visuals. At best, such a mismatch confuses both audiences; at worst, it drives them away by implying inauthenticity.

The whole point of influencer marketing is to show that voices beyond your brand have good things to say about you. Every time you share or “like” a post from the influencers you work with, it chips away at that perception of independence. Influencers, for much the same reason, shouldn’t engage with every piece of content your company distributes, either.

There are, of course, certain times that it makes sense to cross-promote. If your company uses an influencer meet-and-greet as a competition prize, for instance, both parties should promote it. Shared passions that go beyond your products, such as environmental preservation, are also acceptable to cross-reference. Just don’t pressure your influencers if they disagree; remember, audiences are granular and on the lookout for inauthenticity.

If you’ve got a competent team of content marketers, you’re probably already using JavaScript snippets to track the click paths of people reading your on-site content. You probably aren’t, however, asking your influencers to do the same. To understand the intentions and habits of their followers, you need to see what they do before and after engaging your influencers. 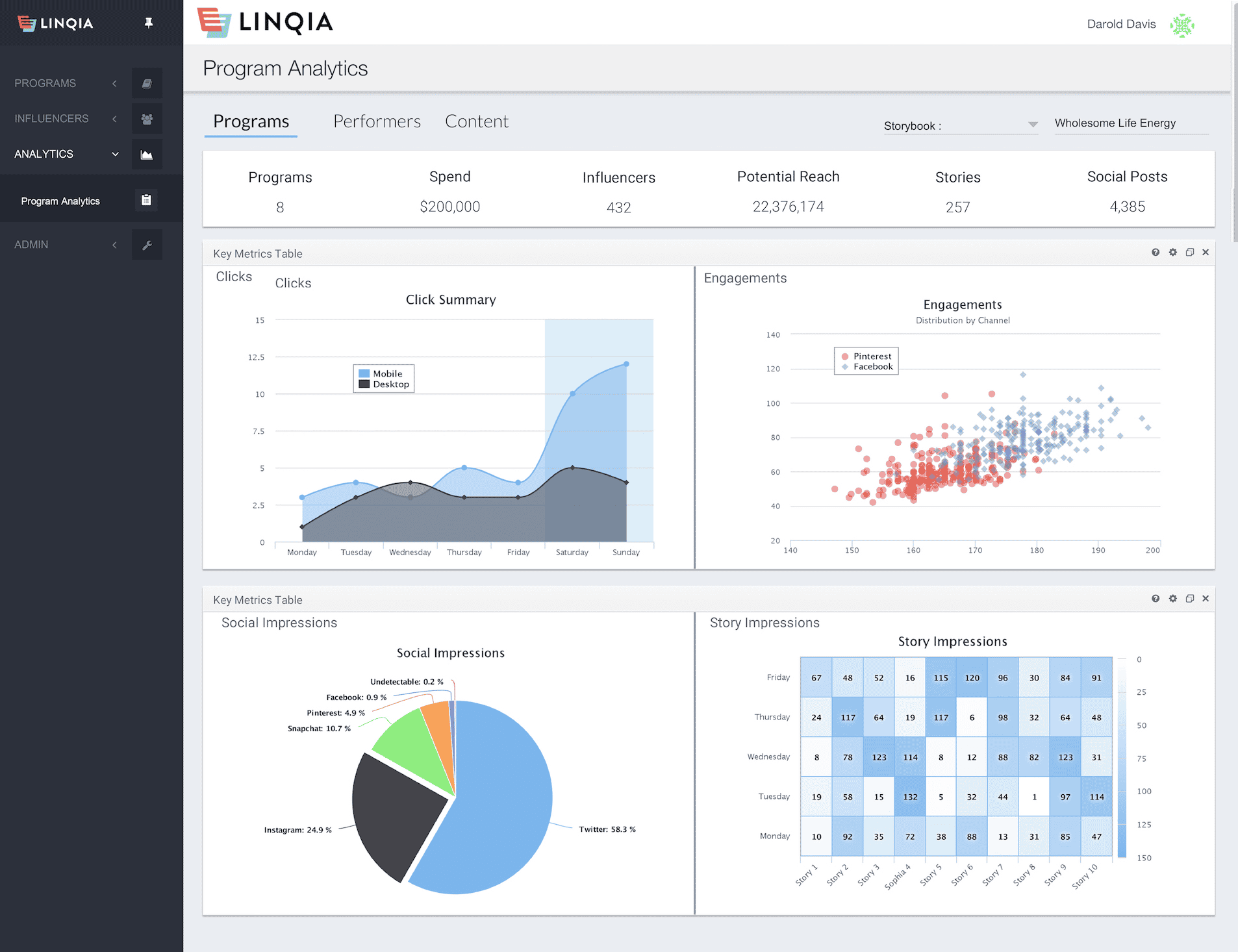 Expect influencers’ followers to interact with your brand differently than your direct followers do. They’re unlikely, for example, to go straight from the influencers’ YouTube video to your whitepaper landing page. That doesn’t mean, though, that their clicks have no value. If they share that YouTube video on their own Facebook page, the word-of-mouth marketing value might even exceed their worth as a potential lead.

Influencers and content marketers are natural allies. Both know how to build a brand, and both are educators. Both tend to be savvy with social media. And once you hire them, both have a common goal. Isn’t it time you got both on the same page?