9 Pieces of Advice To Write Catchy and User Generating Content

Content might not be king, but it sure is your kingdom. And unless you make it a pretty kingdom, with rivers, lakes and perhaps a nice castle on a mountain top, you’re not going to get many tourists, however good your advertising campaign might be.

For that reason it’s important that you focus first and foremost on learning how to write catchy and user generating content – because everything else is ultimately not worth the money. Yes, even if you can get some sweat-shop worker to churn out content for 1/10th of the cost of creating great content, it still will not be worth it.

Because people don’t care about how much content is on your site when it isn’t good, as they’ll go look elsewhere for the answers that they want.

Content is not the place to save money. Instead, it’s a place to spend money. Because the great thing about great content is that once you’ve got it working and people know about it, you can spend a great deal less money on the rest of your marketing, as people will be coming to your site without it, because they want to enjoy your better written content.

So how do you write catchy and user generating content?

It has to be original

And with that I don’t mean that it passes some plagiarism test. That’s obvious. We all know by now that if your content is the same as somewhere else both of your sites suffer. That’s not what I’m talking about.

I’m talking about not making your content a rehash of what has already been done three dozen times since Tuesday. Yes, you might fool the Google algorithms with that (though we can’t even be sure how long that will work) but you most certainly won’t fool the people who come to your site.

No, to write catchy and user generating content, you need to make certain that what you’re writing about isn’t widely known. It needs to be original, at least to your audience. So perhaps go look on obscure websites that nobody else reads (you’ll be surprised by the number of great insights people that you’ve never heard of have).

Alternatively, come up with it yourself. It’s not that hard. It just means turning content creation from something you do on the side, to something the whole company is involved in. Gather everybody in place, brainstorm ideas and then get the experts to write it up. Of course, it might be editing, but it’s probably going to be more original than anything you could have come up with regurgitating what’s already out there.

If people don’t like your headline they’re not going to click on your article. It’s as simple as that. For that reason you need to spend a great deal of time sharpening your headline writing skills to a keen edge.

Now, here you want to do the opposite of what I advised above. Here, instead, of not relying on the big websites, do. Headline writing is just as much science as art and to do it well you want to make certain you understand the science, before you try to create the art.

Otherwise, instead of writing catchy and user generating content, you’re just reinventing the wheel. Why waste energy on doing that? 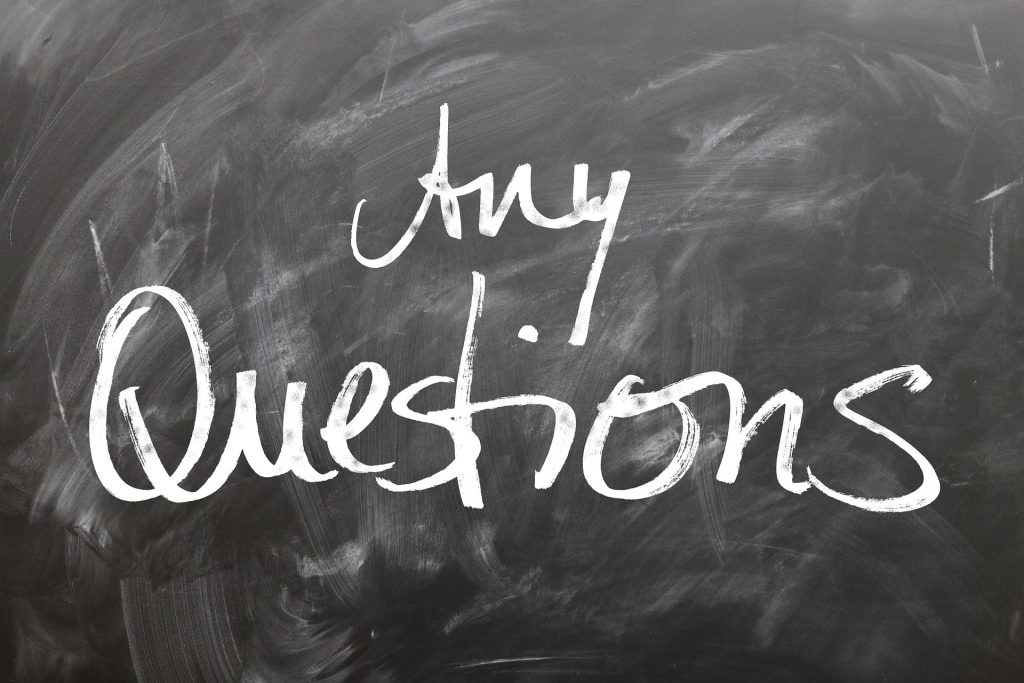 We’re online for two reasons – either we’re trying to be entertained or we’re trying to get answers to questions. Most likely, if you’re offering some kind of service, you’re going to be in the latter category. And so, if you want to write catchy and user generating content, you want to make certain that you’re actually answering questions with it.

Otherwise people are going to leaving your page even quicker then they came to it. After all, you’re not doing the one thing that they came to your site for! And if they’re leaving, then you can’t sell anything to them, can you?

If your article is a ‘how to’ or a ‘ten tips’ then there need to be answers to implicit question that is stated in your headline.

It isn’t enough to just write catchy and user generating content, you also have to make certain that it’s actionable, so that after your readers are done with it, they’re left with a number of ideas that they can immediately execute. If you don’t do that then the only action that you’ll see them do is shrug their shoulders, move on to the next article, and forget entirely that they read your article at all.

And they will. Can you remember what the article four articles ago was about? Probably not. In other words, that content didn’t catch anything. And that means that that content was written for no reason at all.

The positives of negative space

It isn’t just the words on the page that matter. It’s also the white space around them. The human brain is quite easily overwhelmed and it is not a sensation we like. If it happens, unless we don’t have a choice, we’d rather beat a hasty retreat then continue going. And when people are beating a hasty retreat, you can be pretty sure you’re not writing catchy and engaging content.

So, use short sentence, use direct language, and use the double enter after every paragraph. It’s what people expect (the indent is dead).

Be accurate and source

One error that gets discovered can undo months of hard work, as it means that you’ll lose your position as an authority – and that is the last thing you want! After all, if you manage to position yourself as an authority, then there’s a good chance that when you write catchy and user generating content people will backlink to it. And that will mean far more traffic.

So make certain that you’re accurate.

Even better, source your stuff! If you use a statistic, an idea, or a resource, source it! Yes, you might lose some of your audience to these new sits, but chances are that others are going to be impressed with the information that they’re taking away and start coming back.

And people that return over and over again are far more useful than lots of people that only visit once. After all, your  brand has actually lodged in their memory. Heck, they might even become brand advocates. 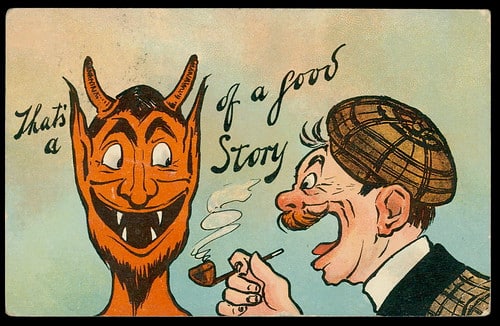 Content is far more catchy and engaging when it isn’t just intellectual, but is also emotional, and sensual. So use stories, special sites e.g. Essay Republic, invoke metaphors, and make certain that you tie the end of your post back to the beginning, so that it has a feeling of completion.

Because when you need to create catchy content you don’t just want to interest people, you want to draw them in, you want to make certain that they leave the real world behind for it least a few minutes. If you can do that, then you know you can write catchy and engaging content that will have people returning again and again.

Because though we want to be transported, most of the stuff out there doesn’t move us in the slightest. Be different.

Why only write catchy and engaging content when you can present it in so many other ways? Don’t just have the written word. Instead also use videos, images and audio. This will make the experience far more diverse and therefore will make your site a far more interesting one.

Images are available quite easily and don’t even have to be that expensive. Audio is in some ways even easier to create, particularly if you have somebody working in your company whose voice sounds at least mildly radio like. If that is the case, all you need is a good mike and somebody to interview and you’re in a great position to create something interesting and different.

Because every time that happens, you’re bound to lose some of your audience, which renders all of your attempts to write catchy and engaging content as moot.

In fact, the best thing that you can do is make certain that your content has been created for at least a few weeks. That way, if you find an article that could be better, it’s much easier to take it out of the lineup and make it better. This is worth doing, because sometimes just a few tweaks really can make a decent article fantastic, but if you’re always fighting the clock, you will never have the time to make certain that happens.

To write catchy and great content takes time, so make certain that you actually give yourself that time.