Who are these influencers, anyway?

Are they celebrities? Do they come from some political background?

Well, no! In a nutshell, anyone with a decent following on any social platform can be an influencer. Companies are paying these self-made people to endorse their brands, commissioning collaborations that help them attract new followings.

Let’s list out the things that any brand marketer worth her salt must absolutely know about influencer marketing.

Why Are Influencers So Important to Brands?

And for marketers. They provide a unique opportunity for inbound marketing. Influencers allow marketers to get their brand out there in the best possible way. With subtlety, yet reaching millions.

Micro-Influencers are Making a Mark

Companies often target influencers with the largest followings because their potential reach is greater. But lately, even those with lesser following are being paid as influencers.

Why? Because lesser known people are more accessible. Influencers with smaller followings spend more time interacting with their followers. And while there are many reasons why online conversations are effective, in this case, if a brand is associated with an influencer who interacts, it adds to its credibility.

Micro-influencers bring a more “common” touch to brands, making them more accessible and increasing the conversation around them. Their followers also trust their recommendations, ensuring a better conversion rate. This group of influencers are also more affordable, giving you more bang for your buck.

These days, many are constantly running short on time. In turn, visual content reaches far more people than written posts. More than 60% of the internet deals with videos and having an influencer go live with a product is a great act of brand marketing. Influencers can wear a fashion brand in one live feed and unbox a product in another.

The key is to making the video look as real as possible. Because videos attract more attention than static posts, many brands are integrating more live video into their influencer campaigns in 2019. 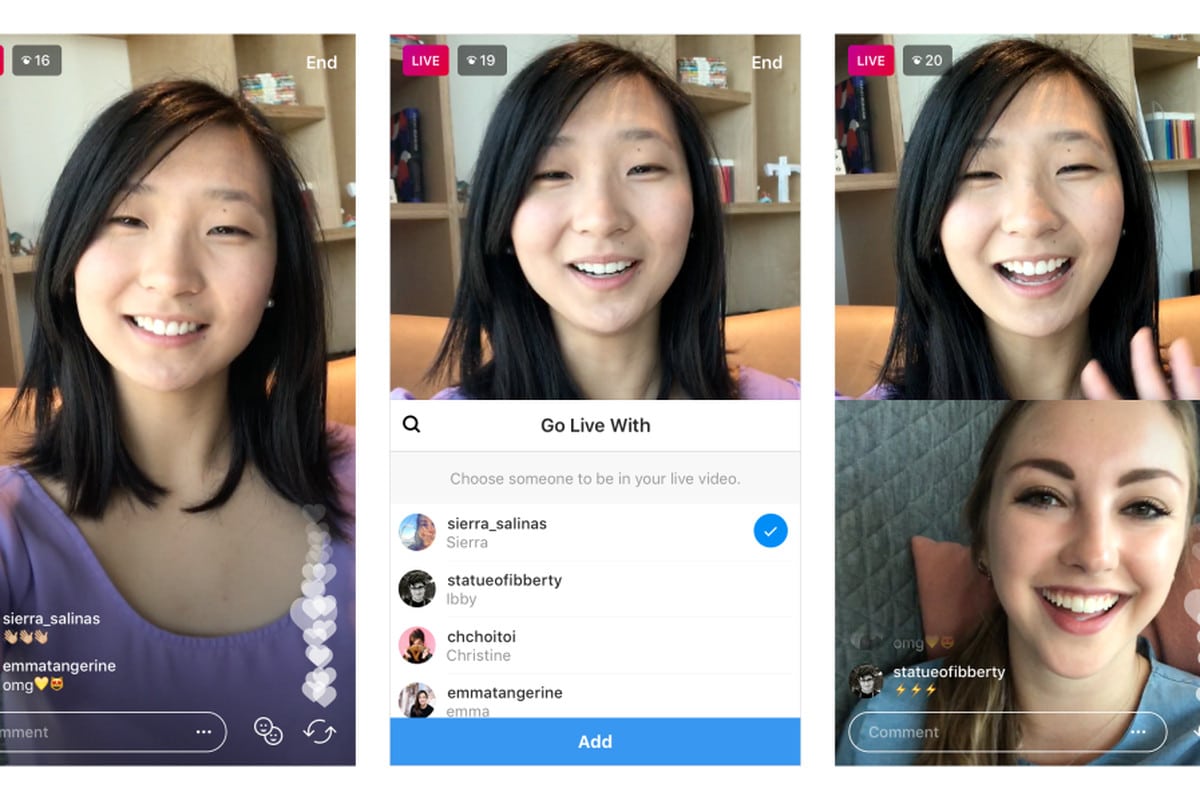 Is the ROI of Influencer Campaigns Really That Fantastic?

Measuring ROI (return on investment) is an important aspect of evaluating any marketing campaign, including those that involve influencers. In order to develop effective strategies and determine which influencers are right for their objectives, brands are keeping track of what methods create the highest return value.

Evaluating the social analytics of these campaigns help them determine which influencers, platforms, and posts are working, allowing them to continuously improve upon their influencer marketing efforts.

One of the most thorough studies on the ROI of using influencers was done as a collaborate effort by TapInfluence and Nielsen Catalina Solutions. They followed the marketing efforts of a fortune 500 food company. Here are the results:

Other studies have found similar results. A poll of marketers by marketing software as a service agency, Tomoson, found that on average, businesses see a $6.50 return on investment. The top 13% of respondents exceeded $20 for every dollar invested.

The influencer effect exists beyond the sphere of internet celebrities. In general, consumers have increasingly been listening to the input of those on their social networks and other word-of-mouth sources when it comes to making purchases, and increasingly ignoring ads. 92% of consumers trust their peers and trusted authorities. On the other hand, consumer trust in paid advertising has diminished by one-fifth over the past decade.

Yes, the ROI of influencer marketing is that fantastic, at least right now it is.

Is the Gold Rush Sustainable?

While influencer marketing is an ROI force to be reckoned with right now, it holds within it a paradox that may lead to its undoing.

How realistic is it, however, for independent creative individuals and teams to retain their independence once they have to answer to a larger organization – that does have to align with a certain agenda? Isn’t this like trying to force a round peg into a square hold?

If these three conditions begin to fizzle as described above, the great power of influencer marketing may begin to lose its pop. There is still a lot to be done in this area, with countless micro and macro influencers to tap into and infinite campaigns to be developed by creative marketing teams. But like any other wave, the crest must eventually be matched by an equally imposing dip.