What is Champion Leadership? Lego’s Story of Reinventing a Brand with Empathy

LEGO is a brand known throughout the world. It’s been a staple of childhoods for decades—one of the most popular toys for boys and girls. LEGO inspires creativity and innovation. But in the late 1990s, LEGO was facing the probability of bankruptcy. They needed to turn things around before they became simply a memory.

In writing Mean People Suck, I was struck by the story of LEGO, as depicted by John Davis in his Guardian article, “How LEGO Clicked: The Super Brand that Reinvented Itself.” The turnaround occurred under the direction of Jørgen Vig Knudstorp, something I’ve coined Champion Leadership.

The Change Game: What Jørgen Brought to the Table

Jørgen Vig Knudstorp was an outsider. He started as a consultant for the brand and, within three years became CEO, making him the first non-family member to hold such a position. He earned this place by taking risks. He was extremely vocal about the brand’s failures: how they had expanded too quickly and how their finances were on shaky ground.

For solutions, he didn’t look to those who had been running the company for years. Instead, he looked for new ideas. On his journey to finding novel answers, he spent two years talking to employees and customers. Everything came to a head in 2003, when he asked to speak to senior leaders. The brand was hemorrhaging nearly $1 million a day.

What he had come to learn was that even though LEGO only made one thing, it had too many products as well as too many suppliers. He knew the company wasn’t going to survive under this strain.

Then he said, “We are on a burning platform, losing money, with negative cash flow and a real risk of debt default.”

Jørgen thought his job at LEGO was over, as most of the senior leadership was still too blind to see the writing on the wall. But it wasn’t. The CEO at the time, a grandson of the founder, made him the CEO. 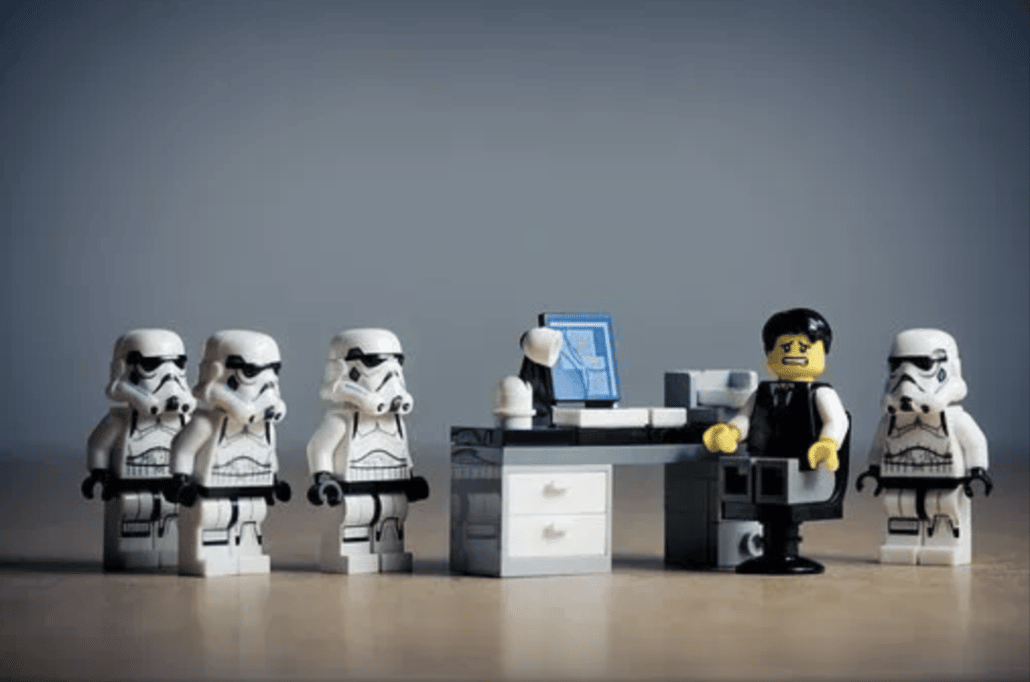 Then things began to turn around. He cut costs dramatically until the company was again profitable. And what was his secret to turning the tide? Empathy.

Jørgen introduced empathy to LEGO. He first did so by studying at play. He even sent designers to stay with a family for a week, where children were fond of the toy. He impressed upon his employees to learn how children play and interact with LEGO. In this process, LEGO was able to adapt to the changing world—one where the most desired toys were electronic.

Jørgen wasn’t the leader when he started affecting change. But he understood that empathy had the power to overcome bad management decisions. LEGO had been making bad decisions for many years. They were no longer connected to their customers or their employees. They forgot their central values and their role in igniting passion in a child’s sense of wonder. Empathy took the brand from the brink of collapse to being one of the most admired brands in the world.

The new CEO could have spent time trying to sell his boss on empathy, but at the time he didn’t realize how important it would be to righting the ship. He just knew intuitively he had to get back to basics and the root of their previous success.

Jørgen Took Risks, But So Did Others

Jørgen’s story is certainly one that demonstrates the benefits of listening to employees and taking risks. But he’s not the only one. The previous CEO and executives who promoted him took a huge risk. Those designers who studied play took a risk, too, by standing behind their new, inexperienced leader.

There were a lot of people who believed in Jørgen, which is why what he displayed is Champion Leadership. Those around him valued his insights and direction. They became champions of his ideas and learned in the process why empathy and customer focus would be their way back to profitability.

Do You Champion Ideas?

It would be great if we all worked in a culture where ideas are supported. This simple exchange of empathy creates trust in the workplace. Champion Leaders are those that are most likely to nurture innovation. When a workplace is a safe place to share unbiased and unfiltered ideas, employees are likely to come up with something that works. 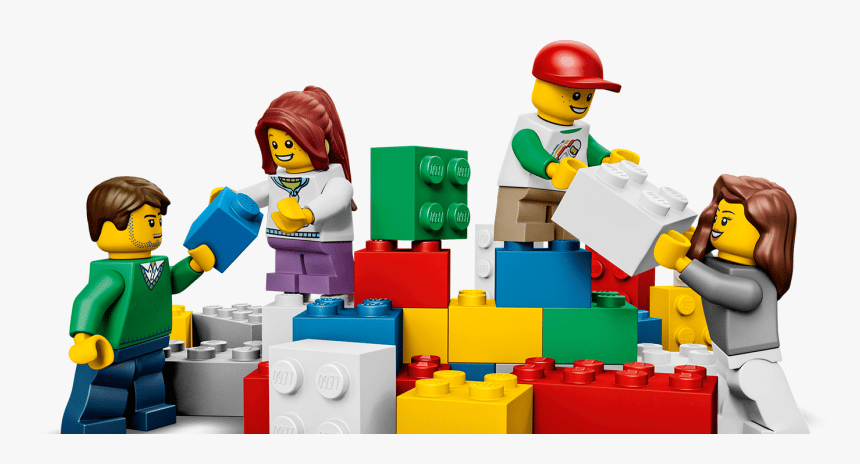 Championing ideas in the workplace shouldn’t be something that rarely happens. In a restrictive work culture, employees aren’t engaged and don’t see the value of thinking outside the box. They know they’ll just get shot down, so they don’t even bother to try.

Having such a lackluster workforce won’t lead to sustainable success. A championing culture is rooted in empathy and caring to listen to what others have to say. If you create this kind of culture—one that nurtures innovation—your success could be greater than imagined.

What Does It Take to Evolve into a Championing Culture?

Cultural change is never easy. But these changes, when made based on empathy, can spread like wildfire through your organization. Moving toward supporting and accepting ideas from all employees empowers them and provides so many opportunities.

Does your culture need to shift? Start by picking up your copy of Mean People Suck today, and get the bonus visual companion guide as well. Or check out our services to help evolve your culture. And I would be thrilled to come present to your team on the power of empathy. Get in touch with me today!