Want to Avert Corporate Disaster? Listen to Your Customers

Companies in all industries were struggling with the incredible rate of change brought on by the digital revolution even before the more recent crisis.

And, we’re not done yet. In fact, fast-paced change appears to be the new normal. We operate in a business environment where every day brings new innovations, new mergers, new expectations, and new software solutions to help us keep up.

While all this newness is useful, there’s still only one master of the business universe: The customer.

What Kodak Did Wrong

Listening to what the customer wants, striving to exceed expectations, and having the ability to anticipate customer needs is the secret to success (and survival) in our turbulent digital era.

If you think about it, this has been the story of success since the dawn of the digital revolution.

Kodak is the poster child for how to crumble in the face of unstoppable and sweeping change. While writing Mean People Suck, I took a good hard look at company culture and how it impacts decision-making at the management level. During my research, I never found a more glaring example of how to get it wrong than Kodak.

Kodak was so successful, corporate leaders couldn’t even imagine a fall. And, that false sense of security was exactly what led to the brand’s demise. Only by a shift in corporate culture and a focus on the customer would Kodak have ever had a chance of surviving.

In 2012, the global giant that at its height owned 90 percent of film sales and 85 percent of camera sales in the US filed for Chapter 11 protection from bankruptcy. Kodak was one of the most successful brands of the 20th century. It didn’t just dominate the market. It wrote the rule-book for the photography industry.

So, what went wrong? With all the resources in the world – top talent, a massive R&D budget, a flawless supply chain – why couldn’t Kodak handle the digital revolution?

John Naughton wrote an excellent piece on the story of Kodak’s fall, ‘Could Kodak’s demise have been averted?’ published in The Guardian in 2012. In his article, he points out that it’s not that Kodak didn’t know digital photography was coming. A fun fact a lot of people don’t realize – Kodak invented the digital camera in 1975.

The problem was Kodak’s corporate leaders felt the brand was too important to bend that much to what was, at the time, mere potential. Not only that but digital photography was sure to ruin their most profitable products – their film and film processing services. So, they stuck with what worked and threw digital photography on the backburner. Why invest millions into a new technology that would disrupt the industry Kodak was already happily running? 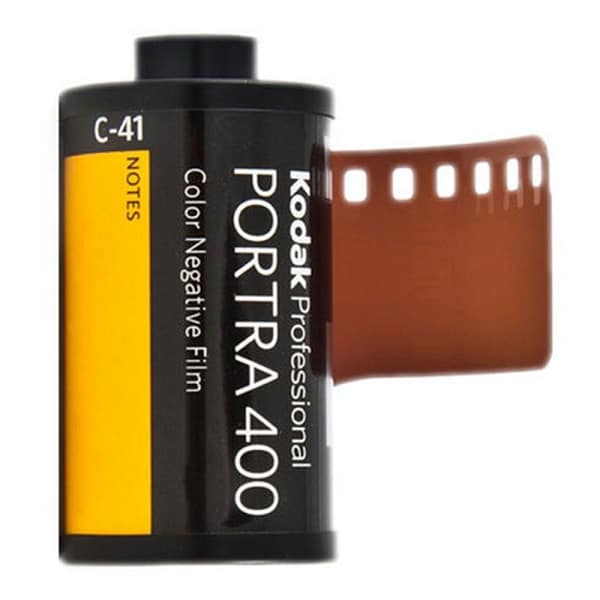 When someone in the company came out with a report laying out the future of digital photography and how the industry would change over the next 30 or 40 years, Kodak’s leadership team didn’t listen because it didn’t fit within their vision of the industry.

What was wrong with this is, that future may not have been Kodak’s vision for the future, but it was clearly the consumer’s future.

As Naughton points out, “[G]ood decisions by great managers can still lead to corporate disaster. The reason is that while big companies are often good at fostering “sustaining” innovations – ones that enhance their positions in established markets – they are generally hopeless at dealing with innovations that completely disrupt those markets.”

If Only They Had Listened to Larry

In 1979, Kodak executive Larry Matteson came out with a report that explained, with impressive accuracy, how the digital revolution in the photography industry would happen and how it would render analog film obsolete. With this report, Kodak was given a chance to transform – it was the key to continuing dominance of the market for the next half a century presented on a silver platter. If only they had the vision to see it for what it was.

This right here is a huge lesson for all companies. Even global giants that have revolutionized their industry in the way that Kodak once did.

A company culture that doesn’t listen to what the internal visionaries and futurists have to say is missing out. A company can’t expect to survive with the same old top-down organizational chart.

It’s critical to listen to alternative voices. To value a diversity of ideas and experiences. And, to pay attention when someone talks about where consumer expectations are headed.

Stop Looking Sideways, Backward, Up and Down – Focus on the Bull’s Eye

In Mean People Suck, one of the main points I discuss is the importance of putting the customer first. Becoming a successful, empathetic, agile company is not just about fostering an inclusive, non-hierarchical company culture. That’s a critical first step. But, the big one, the one that will change everything, is to focus on the customer.

It’s about paying attention to what consumers really want – making that the center of your organizational chart. As I explain in the book, you need to listen to customer complaints. Address concerns head-on. And, tune-in to both what your employees and what your customers are saying. 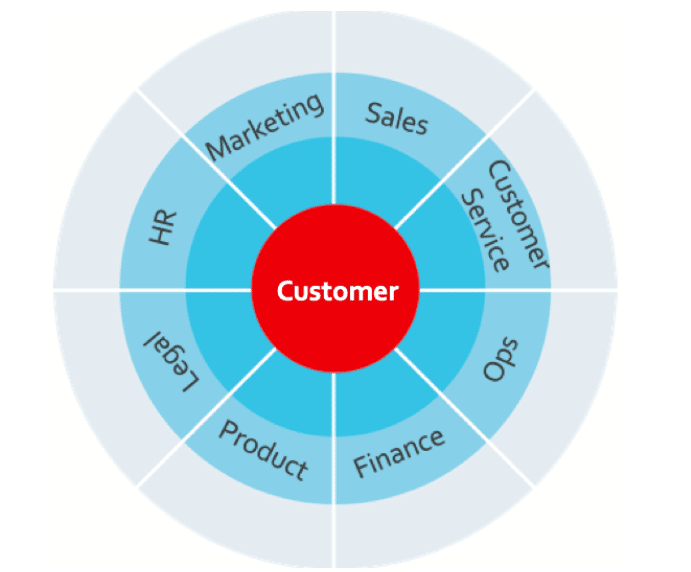 That’s what will make change possible and help you to avoid the blindsiding that happened with Kodak. Tune-in, and you’ll be ready to adapt when cultural shifts happen in your industry. The truth is, if Kodak executives had focused on their customer wants and needs and listened to the voices of change in the company – instead of holding on to those film profits even when the ship was sinking – they could have mitigated their losses and evolved.

So what do you think? Please consider picking up your copy of Mean People Suck today, and get the bonus visual companion guide as well. Or check out our services to help evolve your culture. And I would be thrilled to come present to your team on the power of empathy!