There’s no doubt about it: Facebook has a duty to accurately report its viewership metrics to advertisers. But an ongoing case between an ad partner and the social media giant shouldn’t deter marketers from investing in its ads.

The case against Facebook started with plaintiff Crowd Siren alleging that Facebook knowingly misrepresented video metrics to ad partners, even after discovering the issue in 2015. Facebook admitted in September 2016 to some video metric inflation. Crowd Siren filed an amended complaint after reviewing 80,000 pages of released internal Facebook records.

Regardless of the case’s outcome, the reality is that Facebook is being blamed for an industry-wide lack of standardization. Frankly, viewership is the last metric brand marketers and advertisers should care about.

The Metrics That Matter

For obvious reasons, brands want their video content to be seen. But views are, at best, a vanity metric. At worst, they’re outright misleading. Just because somebody views a piece of content doesn’t mean she connects with it. 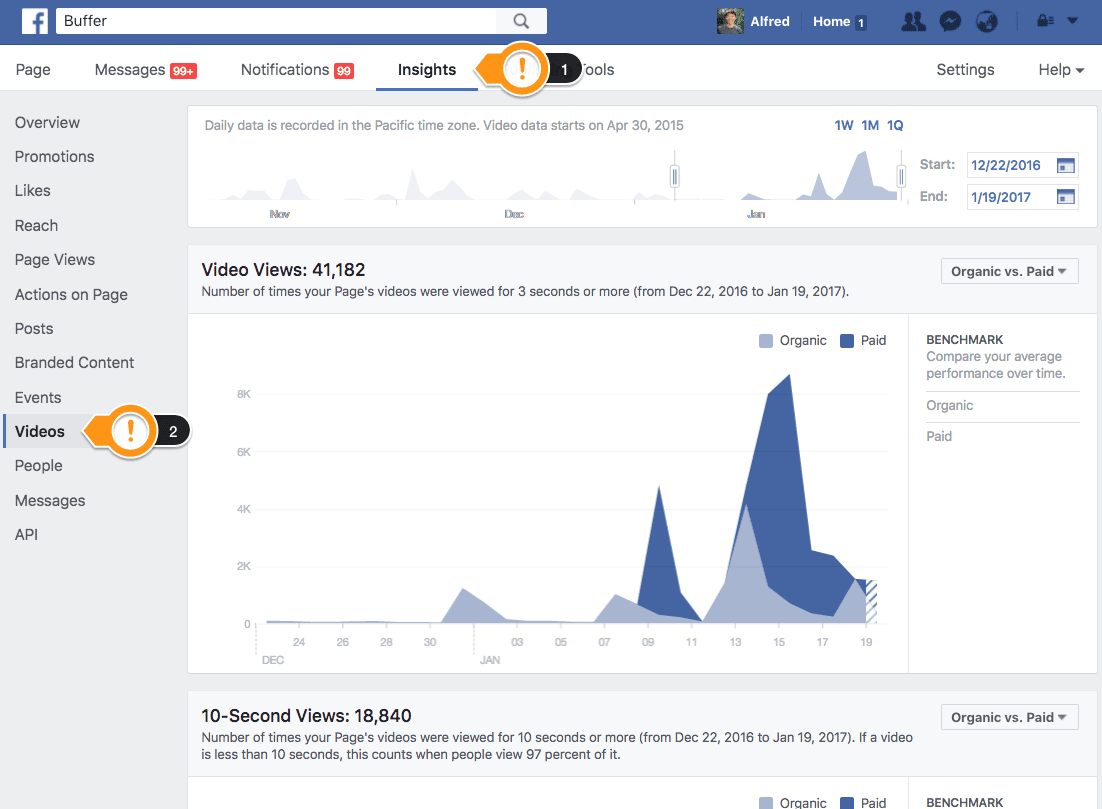 The rise of pay-for-performance content on Facebook shows advertisers are realizing the truth: The growth metrics that matter are conversions, cost per lead, and cost per acquisition.

Think about what each figure means. A conversion indicates not just that the viewer saw the content, but that it actually motivated her to take the next step. The fact that the viewer took action implies that the video created trust or, at the very least, a positive impression.

What about cost per acquisition and cost per lead? Unlike views, CPL and CPA are concrete ways to compare the performance of video content. A butcher’s video may have gone viral among vegetarians, but views from people ridiculing the content aren’t very valuable. Even if it wasn’t viewed as widely by meat eaters as hoped, the business value of those views may be greater than anticipated. That can be proven if CPA, CPL, and conversions were tracked.

Although not all leads and customers are equally valuable, they’re far more predictable in their value than views. Most companies have a ballpark idea of a suitable customer acquisition cost, average customer lifetime value, and proportion of leads that become customers. Almost no company can quantify the business value of a view.

But even if views were a useful metric for judging video ads, a bigger problem still remains. Social media companies can’t agree on how to count views.

At first, the concept of a view might seem black and white: Did the user watch the video, or didn’t she?

In fact, social media firms have at least three different ideas of what constitutes a video ad view. The most-agreed-upon definition is the one established by the Media Rating Council and Interactive Advertising Bureau. Snapchat, LinkedIn, Pinterest, Reddit, and Twitter count views according to the MRC and IAB: A view occurs “when at least 50 percent of the ad’s pixels are visible on a screen for at least two consecutive seconds.”

The two outliers are also the market’s top providers. According to Google and YouTube, a video ad view occurs if someone watches at least 30 seconds of a clip or engages with it. In Facebook and Instagram’s world, a view for both in-stream and Stories ads means they’re played for at least three seconds.

To call Facebook’s definition of a view “misleading” is to forget the fact that Facebook’s video ad revenue was nearly double its closest competitor, YouTube, last year. More impressively, Facebook claims almost $9 of every $10 spent in the U.S. on social video ads. From the perspective of market share, Facebook’s definition is actually the standard.

Social Video Is Here to Stay

The debate over what constitutes a view — and whether views are even a valuable metric — will almost certainly rage on. But what’s clear is that the market, not the court system, is the right venue for those conversations.

What does the market have to say about the matter? Social video ad spending is expected to grow 44 percent between this year and 2021. Brands don’t seem dissuaded by either the allegations or the definition-based disagreement. 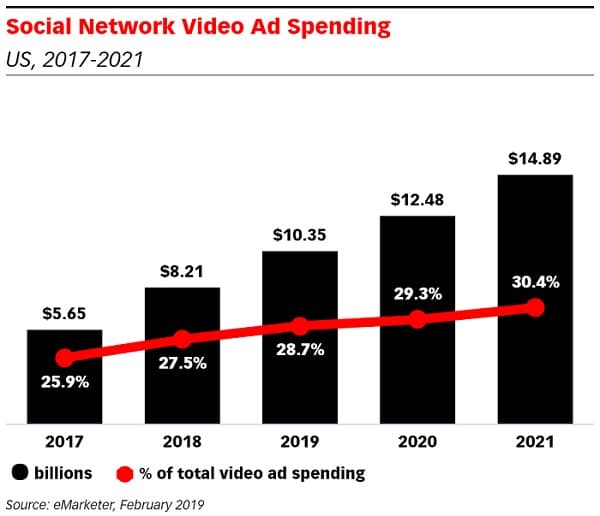 Social video advertisers deserve what they pay for. But just like every other social media platform, Facebook can define its metrics how it wants.